What are the advantages and disadvantages of Epoxy, Polyurethane, and Silicone Adhesives?

Epoxy, polyurethane, and silicone adhesives are the three most popular chemistries packaged at Appli-Tec. The choice of which chemistry to use is based on the application requirements. The following examines the advantages and/or disadvantages each type exhibits.

Epoxies are known for their high strength bonds to a variety of substrates, as well as chemical and moisture resistance and high modulus. Epoxy adhesives are generally hard and brittle, but can be modified to exhibit flexibility and toughness.

They are also easily modified for thermal and/or electrical conductivity, reduced shrinkage, light stability, lower thermal expansion, and a range of glass transition temperatures (Tg). They can be formulated to be both one-part heat cure systems and two-part room temperature cure systems.

Polyurethanes are usually softer than epoxies with lower Tg, modulus, and strength, but with higher elongation. They can be environmentally resistant with tough, flexible bonds. They exhibit lower exotherm on cure than epoxy, resulting in reduced shrinkage.

Good for low operating temperatures, they tend to suffer property degradation above 125°C. Like epoxies, they also can be modified for thermal and electrical conductivity and lower thermal expansion. A range of properties can be achieved as well as flexible cure times.

Silicones are resistant to high temperatures and chemicals. They typically have lower Tg and modulus than epoxies and lower adhesion strength than both epoxy and polyurethane adhesives, often requiring primers.

Due to their excellent safety profile, silicone adhesives and sealants are often used in medical applications. Both two-part and one-part systems are available with a range of cure mechanisms.

The chart below illustrates some of the advantages and disadvantages of the three adhesive chemistries most often made and packaged by Appli-Tec. 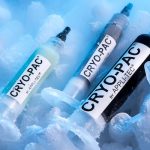 Regardless of the chemistry your application requires, Appli-Tec can utilize our precision mix and freeze process to turn your two-part adhesive kits into one-part syringes for ease of use.

Contact us to find out more about our capabilities and how we can help you.

Alisha Adams is the Research and Development Lead for Appli-Tec. Her expertise includes formulating epoxy and acrylate adhesives for the electronics market. 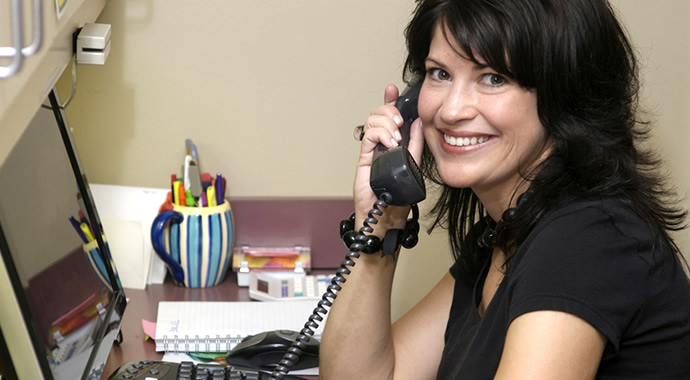