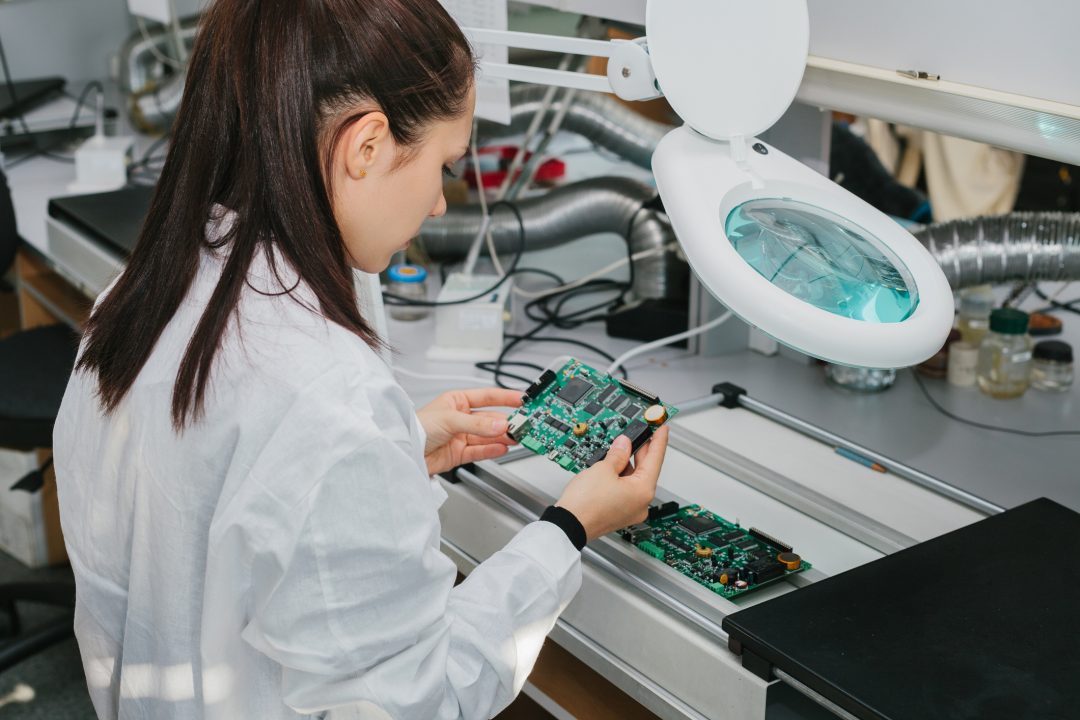 Today’s hardware and assembly companies are rapidly replacing traditional fasteners and hardware with adhesive systems. The benefits of adhesives are many, from achieving more functionality to yielding more production improvements.

Some adhesive joints, for example, not only bond but help transfer heat and conduct electricity. Mechanical performance can be modified based on an adhesive’s ability to flex or maintain rigidity. Adhesive gaskets can be applied in liquid form and harden once assembled.

When considering the use of new, impressive adhesive systems, however, significant costs and risks are easily overlooked — which can cause costs (and major headaches) to soar.

Correctly calculating a component’s Total Designed-In Cost isn’t always a matter of choosing the right adhesive, but also selecting the most economical storage, certification, means of application, and waste handling.

While not an actual company’s story, the following Use Case Scenario is typical of what we see on a regular basis.

Company X: A Use Case Scenario

The design team was praised for the adhesive, as it saved machining steps and eliminated hardware from the Bill of Material (BOM) while increasing performance — for a nice cost savings PER UNIT. Like all manufacturers, their customers want more for less.

A few details about the adhesive . . .

This seems like an adhesive success story, but once in production, a whole host of hidden problems emerged:

But, Company X’s biggest problem was their customer — who loved the new performance! From the customer’s perspective, the product was a hit. They were saving money on calibration and testing, and reliability had never been better in their systems.

The result? Company X was now trapped with a non-sustainable product that its customer loved. Resources and expertise had been assigned to a non-mission-critical area (mixing) — diverting core resources from continuous improvement. The liability and risks of onsite hazardous waste, and the costs of yield variance and rework, skyrocketed.

The Cost Footprint of what seemed like a simple BOM and performance change ballooned into a resource and money eating nightmare. Company X longed for the days when they had a couple of screws on a BOM.

Adhesives require expertise, awareness, and a willingness to consider and control for unknowns. Appli-Tec has a long history of working with customers on their designed-in material systems to improve yield, consistency, performance, reliability, and to eliminate excessive waste.

In short, we remove all of the complexity and aggravation and make the adhesive a Line Item on a Bill of Material again, with a Certificate of Acceptance and a team to stand behind it.

Gary Ainsworth is a consultant to businesses.